Get fresh music recommendations delivered to your inbox every Friday.

Shoot For The Stars, Hit The Ceiling 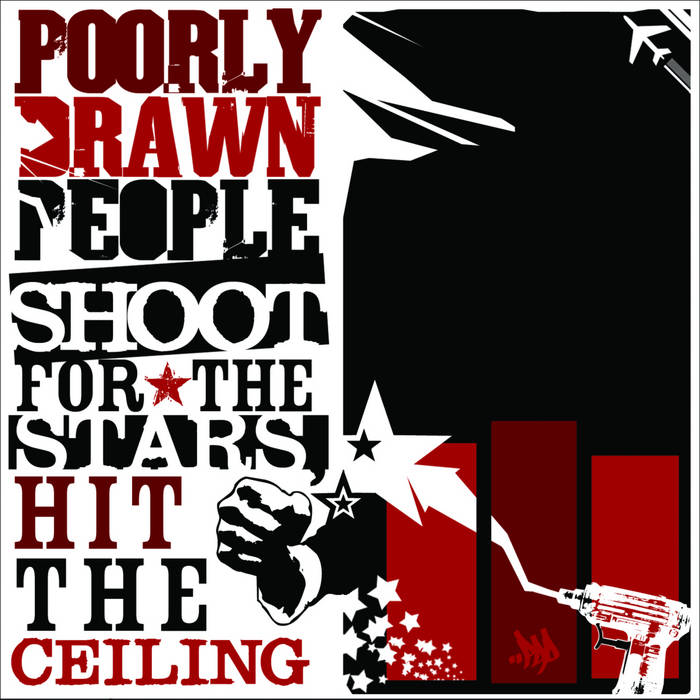 Produced by DOX except where noted otherwise.

At the time of the release of this album, PDP was STORM DAVIS, REASON, DOX, ENTITY, and DJ STERBYROCK.

Audio molotov cocktails mixed and pseudo-mastered by REASON & DOX at the PDP Mansion South, except for "The Fight", maximized by ENTITY in Washington DC; and "Out of Order Border Patrol", won in a battle with ProTools by ESH at FrESH Air Studios, East Providence, RI.

Kari Faux drops off her deluxe album 'Lowkey Superstar' plus tunes by Shunaji and Samplelov.